ENTER YOUR PHONE NUMBER TO GET ON THE TEXT LIST: 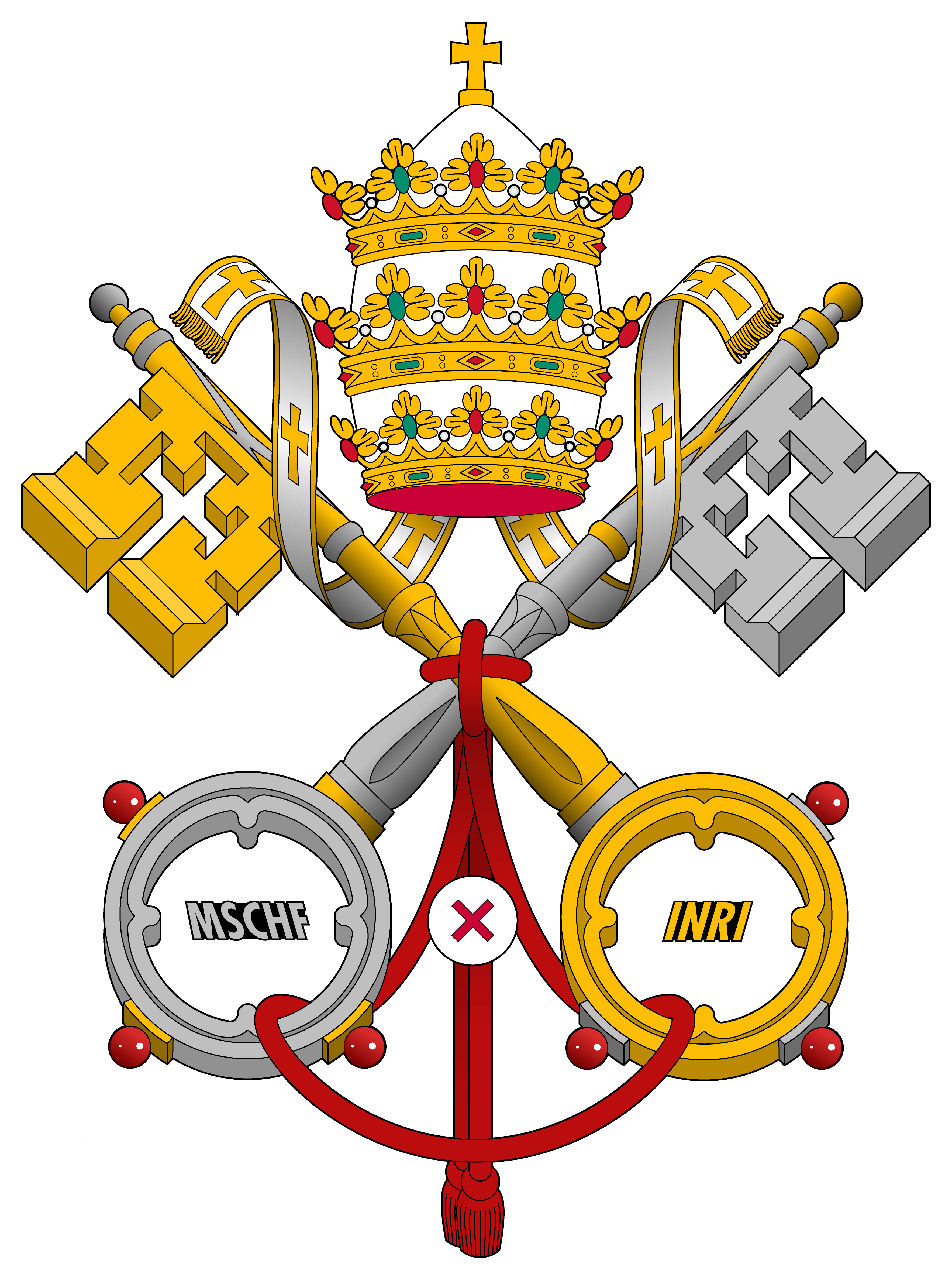 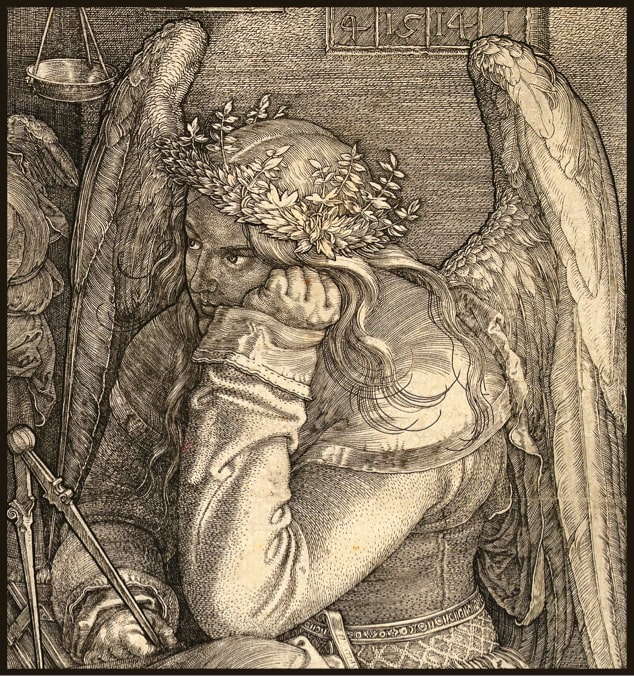 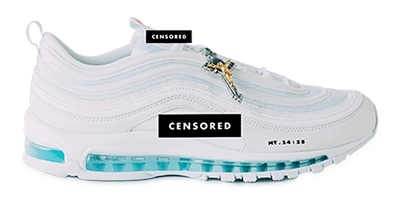 "And in the fourth watch of the night he came to them, walking on the sea."

Jesus Walks on the Water

22 Then he made the disciples get into the boat and go before him to the other side, while he dismissed the crowds.

23 And after he had dismissed the crowds, he went up into the hills by himself to pray. When evening came, he was there alone,

24 but the boat by this time was many furlongs distant from the land, beaten by the waves; for the wind was against them.

25 And in the fourth watch of the night he came to them, walking on the sea.

26 But when the disciples saw him walking on the sea, they were terrified, saying, “It is a ghost!” And they cried out for fear.

27 But immediately he spoke to them, saying, “Take heart, it is I; have no fear.”

29 He said, “Come.” So Peter got out of the boat and walked on the water and came to Jesus;

30 but when he saw the wind,[b] he was afraid, and beginning to sink he cried out, “Lord, save me.” Jesus immediately reached out his hand and caught him, saying to him, “O man of little faith, why did you doubt?”

32 And when they got into the boat, the wind ceased.

33 And those in the boat worshiped him, saying, “Truly you are the Son of God.” 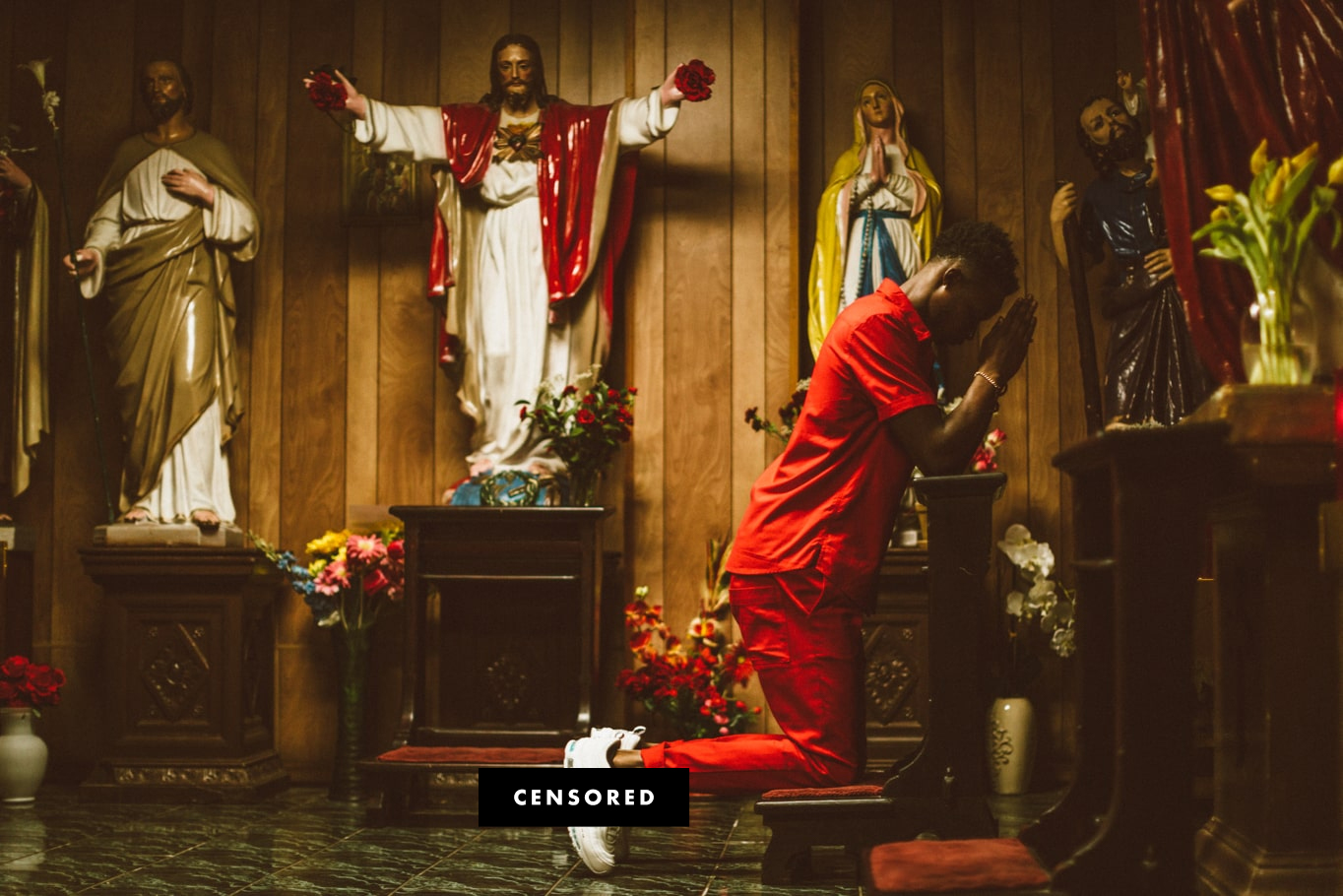 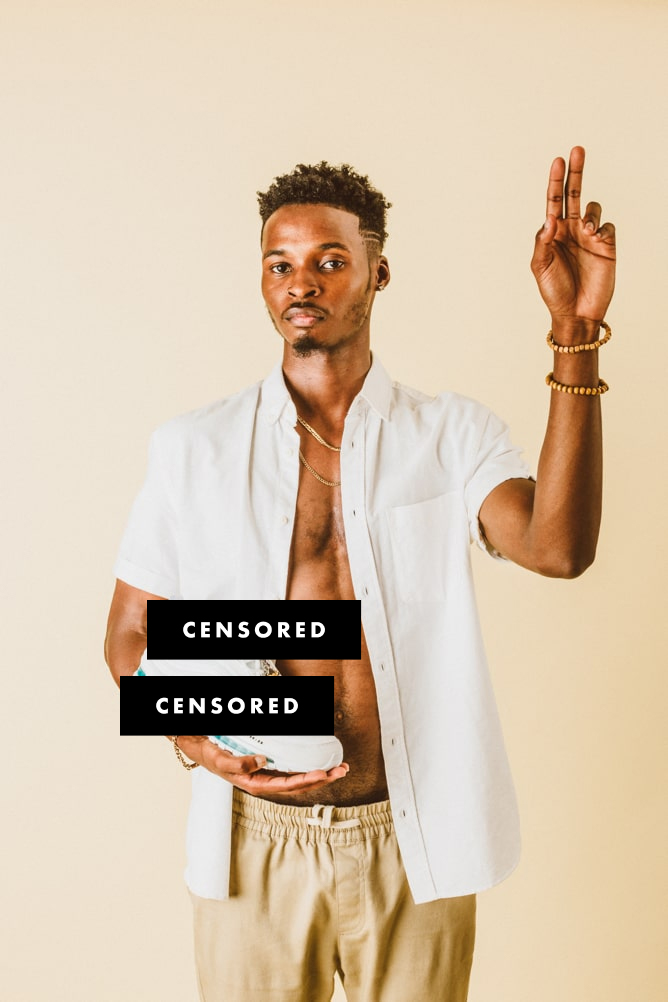 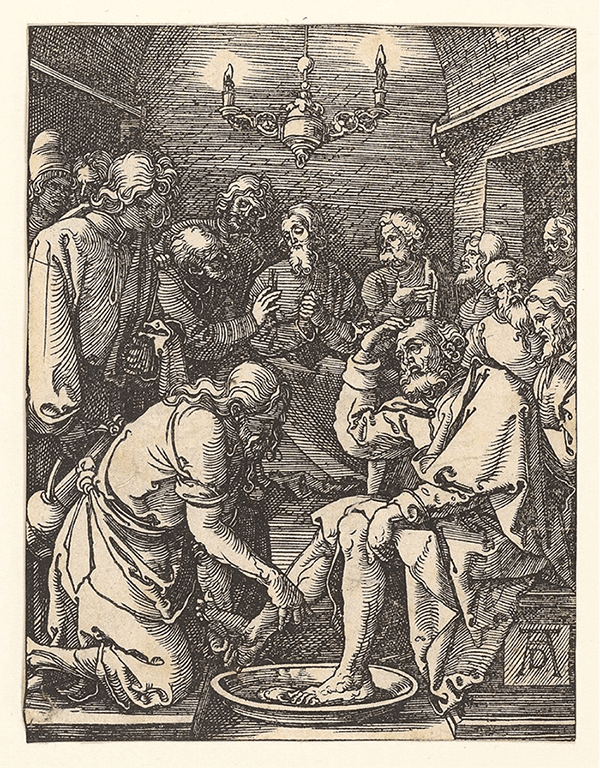 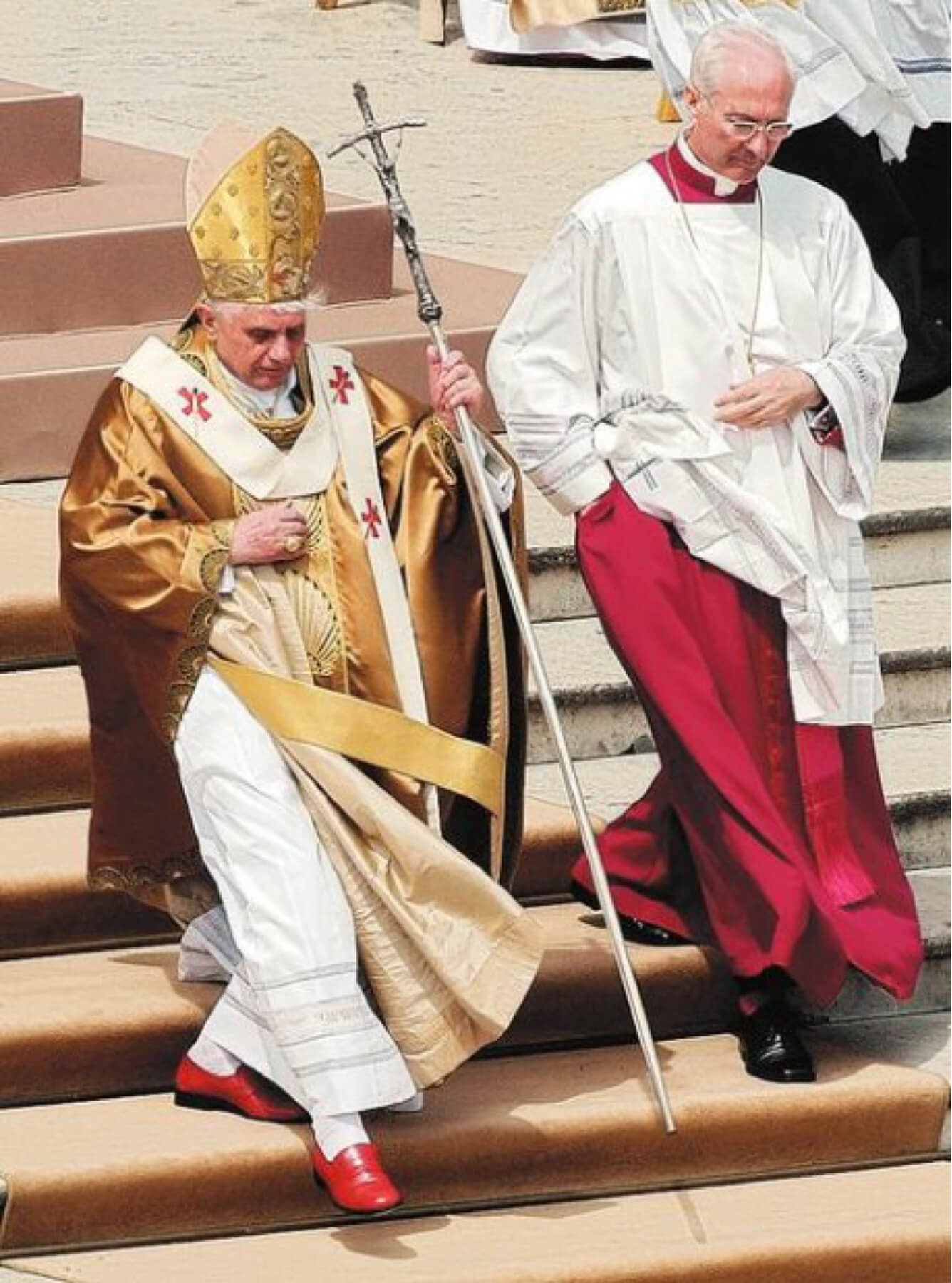 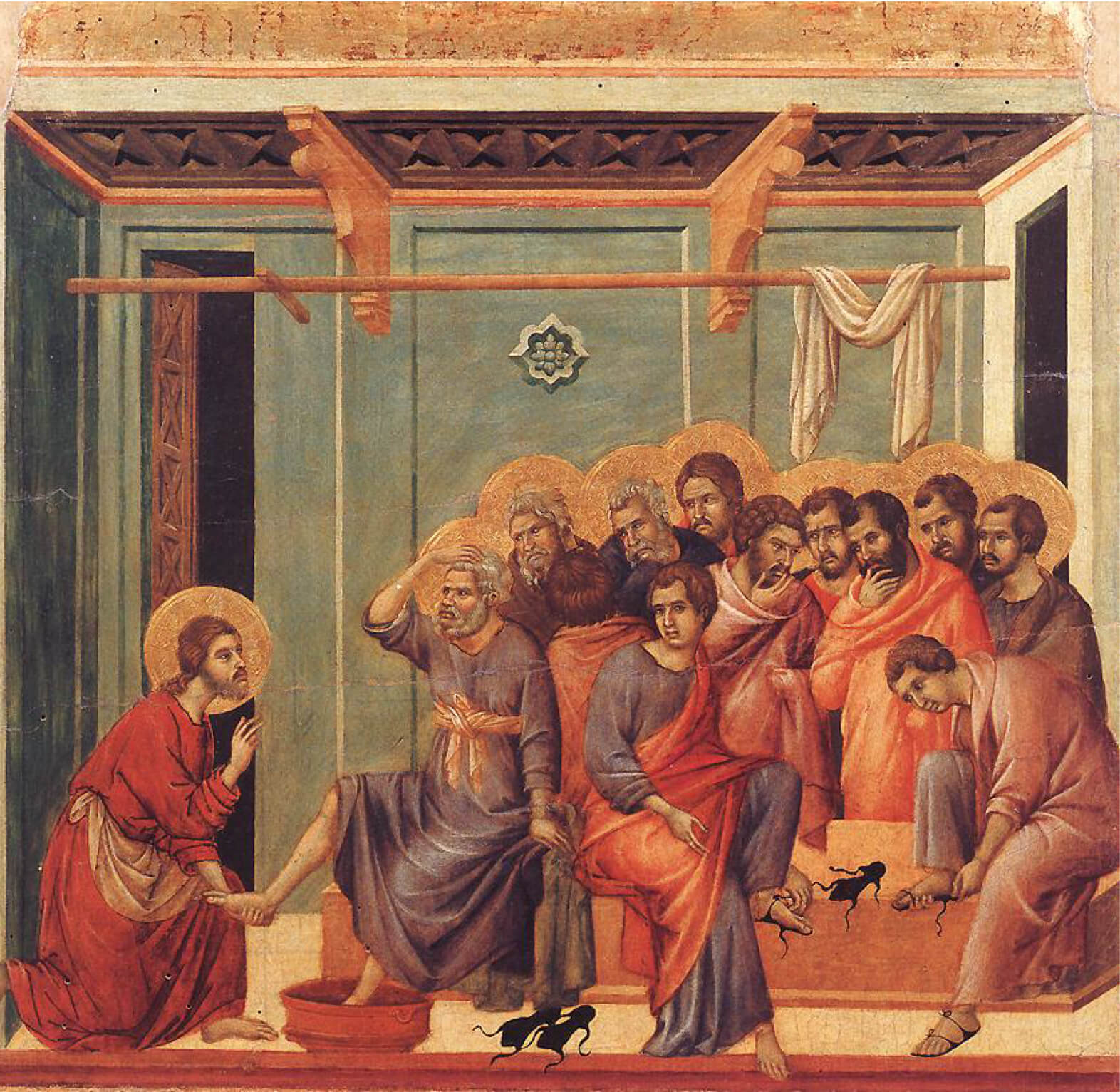